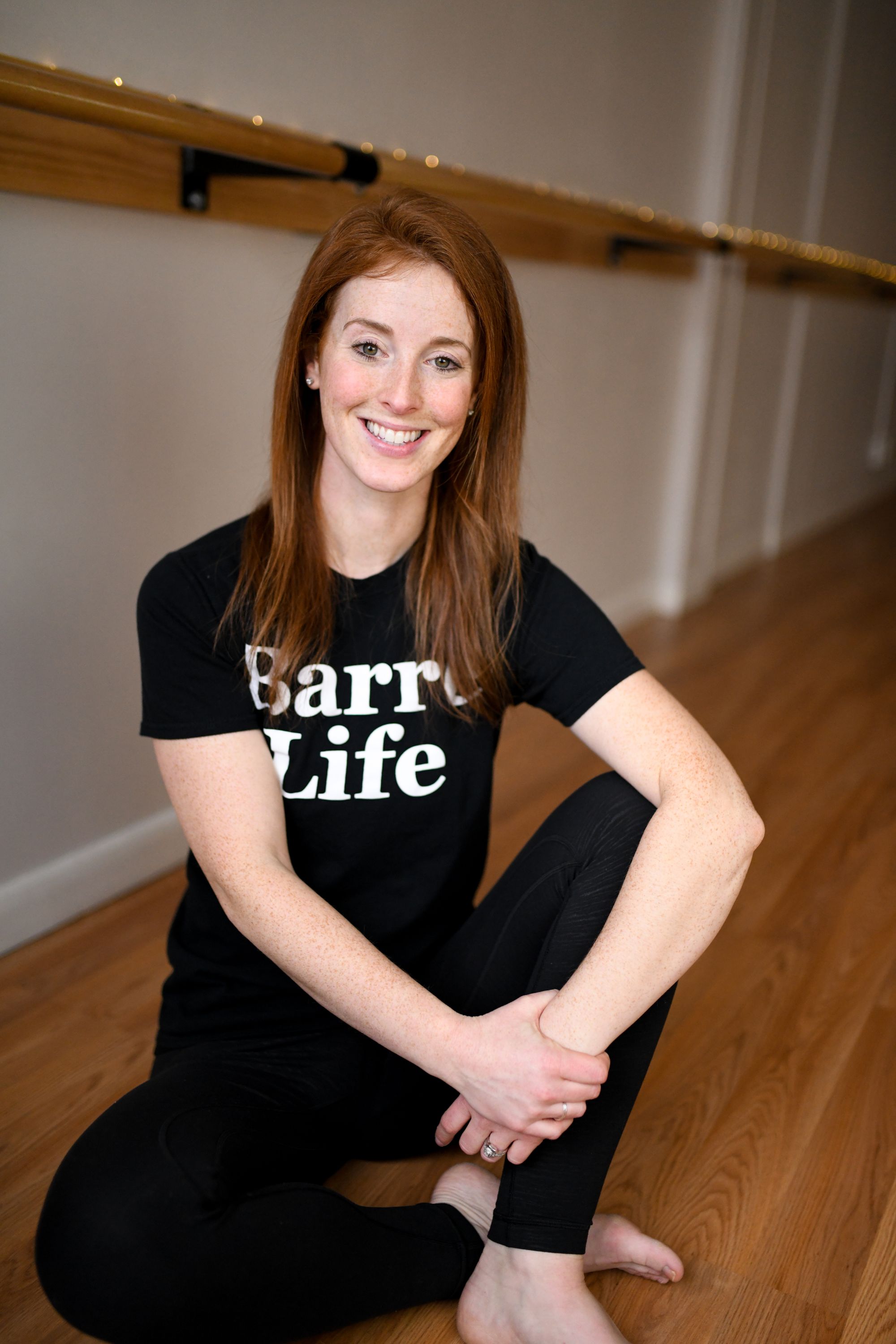 Ashley was an avid dancer her whole life and took lessons in all forms of dance, but ballet was always her favorite. She loved the focus and discipline of the practice and the definition it brought to her muscles. After years off of dance, Ashley was looking to get back into a routine that yielded the same results as ballet. Once she found out about Barre and began taking classes, she was hooked on the workout. After a year of consistently taking Barre classes, Ashley attended Boston BodyBarre’s teacher training and became Barre Certified in 2015. Ashley loves the community at the studio and has been attending Barre Life since it opened in 2014. She took over ownership in 2019 and is excited for the studio's future.